These South African wine brands are giving back | Wine Club 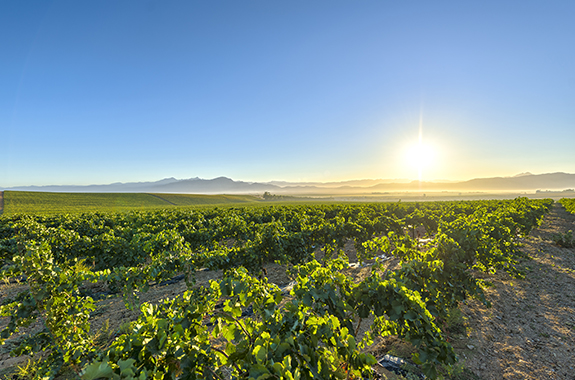 These South African wine brands are giving back

We applaud these local wine brands for implementing sustainable farming practices and getting involved in wildlife conservation.

In these days of self-enrichment, it’s nice to know that a fair number of South African wine brands are giving back by conserving the environment and the natural wildlife of the vineyards. From sustainable agriculture to successful NGO initiatives, these wine estates show they care.

Did you know that South Africa provides almost two-thirds of all Fairtrade wine produced in the world?

Vergelegen in Somerset West was once home to the oh-so shifty Willem Adriaan van der Stel, who developed the estate with ill-gotten gains and was eventually sent packing back to Holland by the VOC (Vereenigde Oostindische Compagnie, better known as the Dutch East India Company).

Vergelegen has long since left behind its shady beginnings to become a flagship estate for the area, with top-notch wines. It’s also home to the Environmental Project, a sustainable farming and land-rehabilitation initiative set up to combat pesky alien plants and trees, training and creating employment for locals in the process, and encouraging the return of fynbos, with all the endemic birds and animals it attracts. This is not only fantastic for wildlife conservation, but also decreases the risk of major fires (alien plants burn more easily than fynbos). It’s a win-win, albeit costly, situation – but worth it.

Never short of a sense of humour, and backed up by a serious love of his surroundings, winemaker Marc Kent at Boekenhoutskloof has taken his furry friends (or in this case, prickly ones) to heart.

Boekenhoutskloof is home to a family of crested porcupines (affectionately known as “porcs”). Though the spiky creatures occasionally nibble on grapes, they’re protected on the farm and have been given their own label, Porcupine Ridge – “versatile wines named after a celebrated local”. The baboons, which are the bigger culprits, are also left alone, though there’s no Baboon Ridge wine label – it just doesn’t have the same ring to it.

Boekenhoutskloof is also passionate about conserving the unique natural biodiversity on their plot of land by clearing alien invaders such as pine and gum trees. The wine estate, along with neighbouring farm Haut Espoir, have founded the Franschhoek Mountain Conservancy, an initiative to rally the neighbouring troupes to help manage fires in the area and conserve the local fynbos of the valley.

Premium winemakers Gary and Kathy Jordan of Jordan Wines have taken steps to protect the natural pest-controller, the Cape dwarf chameleon – a character that lazily catches insects and other pests while being admired by local and foreign visitors – on their farm.

The couple started the Jordan Chameleon Research Bursary to fund a PhD student annually to research what affects these chameleons in the Cape winegrowing areas. The bursary is funded by a percentage of the proceeds from their Jordan Chameleon Wine range.

As well as wildlife conservation, Jordan Wines supports those who ride the Cape Cycle Tour every year to help raise funds for the Bumble Bee Fund, an initiative set up to empower disabled children by improving their mobility and independence through mobility aids. Kathy, a prominent woman in wine herself, launched the Jordan Women in Wine initiative in 2012, which sponsors a black or coloured woman every year to gain valuable qualifications and progress in the wine industry. 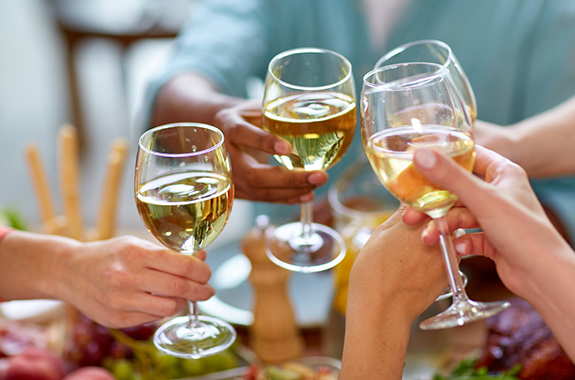 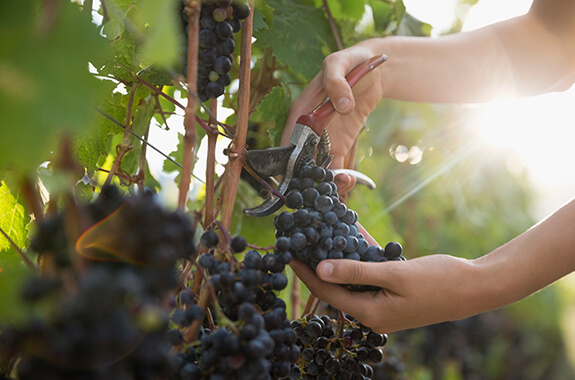 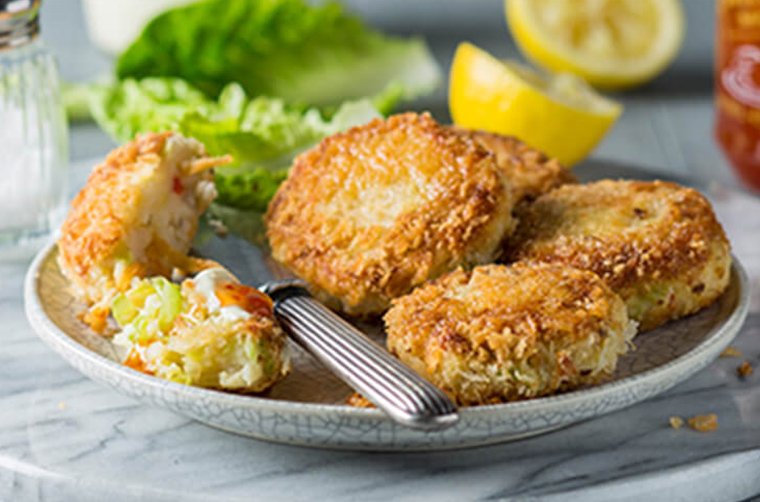