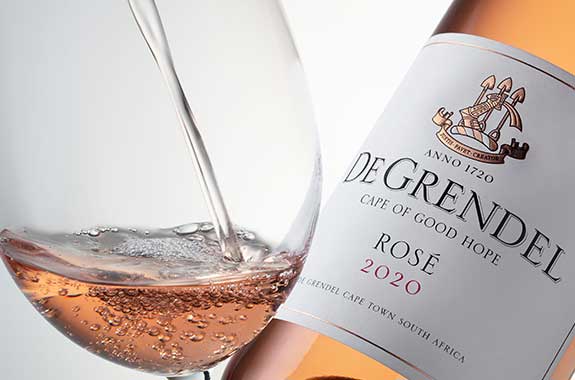 A working farm since 1720, the Tygerberg hills outside Cape Town are home to De Grendel’s vineyards, cattle, fruit, grain and more.

The farm may have just turned 300 years old in September 2020, but it shows no signs of slowing down. Discover the farm and the family that’s called it home for four generations.

“All of us at De Grendel have a shared history, a shared responsibility and a shared future.”

A Gateway into History

The name De Grendel, originally De Grendel van de Tijgerberg, means “latch” or “lock” in old Dutch, signifying its position as the gateway for farmers and traders from Cape Town over the Tygerberg hills to the inland settlements of Durbanville and Stellenbosch. Once a remote outpost of Cape Town, De Grendel today is a rural retreat in the midst of urban sprawl, stretching out over some 300 hectares of the fynbos-covered Tygerberg Hill at 350m above sea level, commanding sweeping views across Table Bay to Table Mountain, and is the entry point to the Durbanville wine route.

With an eye to building De Grendel as a successful and sustainable enterprise, the farmworkers are involved in a shared-ownership basis, while the farm invests in the education of workers and their children. The land itself is part of a conservation area, with a reverse osmosis plant, solar power, and a negative carbon footprint.

Aside from rolling hills of vineyards, De Grendel also boasts Holstein cattle, stables, grain fields, a blueberry farm, wild game, and their award-winning De Grendel Restaurant. As you can imagine, a 300-year-old farm has some stories to tell, and we’ve had to limit ourselves to the highlights. We encourage you to discover more of the rich and memorable history of De Grendel on their website. 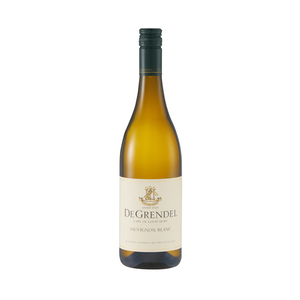 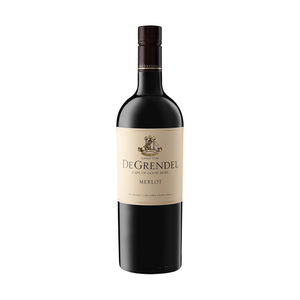 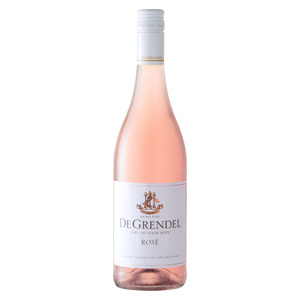 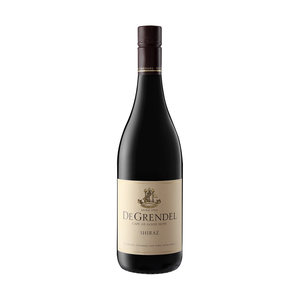 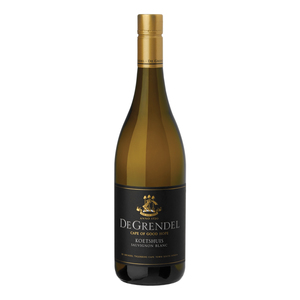 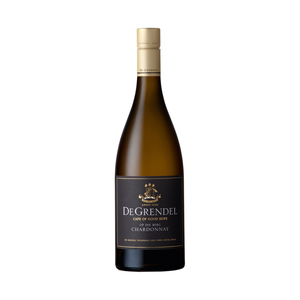