South Africa’s first Cap Classique was produced by Simonsig in 1971 and five decades later, this sparkling wine, and the category, hasn’t lost its sparkle. Let’s raise a glass to the success of this uniquely South African varietal

What started as a twinkle in Stellenbosch winemaker Frans Malan’s eye in 1968 after a visit to the Champagne region of France has developed into a leading wine sector in both quality and market demand. Malan realised his dream when he produced the first Cap Classique by Simonsig under the name Kaapse Vonkel (‘Cape Sparkle’) and it proved to be the beginning of a movement that today includes over 250 South African producers throughout the Cape Winelands creating this cheerful style of wine.

Méthode Cap Classique (MCC) is South Africa’s very own homage to Champagne. Unlike traditional French Champagne, which uses Champagne grapes grown in the Champagne region of France, MCC uses local grapes like Chardonnay and Pinot Noir. However, Chenin Blanc was used in the first vintage of Kaapse Vonkel since at the time it was the most widely grown white variety in the Cape vineyards. The méthode champenoise is the traditional French method and it’s used in both MCC and Champagne.

How is Cap Classique made?

Liqueur de tirage, a mix of wine, yeast and sugar, is added to the base wine or cuvée. This initiates the second fermentation process. During this step, carbon dioxide becomes trapped in the bottle, forming bubbles. Every day for a few weeks the bottles are turned in a process called remuage, which removes sediment and ensures a brilliantly clear wine. When the process has been completed, the necks of the bottles are placed in a very cold brine bath to freeze them. The bottle top is then removed, releasing an ‘ice cube’ of sediment. Liqueur de tirage is added for a second time to top up the bottle.

What is sparkling wine?

Several sparkling bubblies are produced in South Africa, but they are not made using the traditional French method, so these wines are neither MCC nor Champagne. Sparkling wines are either tank fermented or ‘injected’ with carbon dioxide. A notable difference is that the bubbles in MCC are tiny and refined, given the lengthy production process, whereas the bubbles in sparkling wine are larger and coarser, and the wine fizzier.

The main criteria for picking the perfect bottle are:
● vintage – the year the grapes were harvested
● cultivar – the type of grapes used
● sugar level – how sweet it is

In descending order of sweetness, you’ve got Sweet (Doux), Semi-sweet (Demi-sec), Dry (Sec), Extra Dry, Brut, Extra Brut and Brut Natural. In South Africa, most MCC is Brut, although sweeter MCCs are becoming a popular choice for many bubbly drinkers.

Cap Classique’s versatility means you can serve it any time of the day. Expect fresh acidity, aromatic citrus flavours as well as the flavours of white fruit that leave the palette refreshed and are exhilarating on the tongue. Brut pairs well with oysters, caviar, canapés, sushi, salads, chicken and seafood, while Demi-sec is perfect with a light curry and a decadent dessert.

International Cap Classique Day is on 1 September, and 2021 celebrates the 50th anniversary of this varietal. If you’re opening a bottle of Cap Classique to join in the celebrations, use this technique:
1. Remove the foil and loosen the wire cage. Only fully remove the cage when you’re ready to open the bottle since the cork can pop without the cage holding it in place.
2. Hold the bottle firmly, gripping the body of the bottle with your dominant hand.
3. Press the bulbous part of the cork deep into the palm of your non-dominant hand. You might want to consider holding the cork with a dish towel.
4. Slowly rotate the bottle with your dominant hand while holding the cork steady with your non-dominant hand.
5. Move your hand higher up the bottle as the cork starts to loosen. If you do this slowly and you’re holding on to the cork, it should release with a gentle pop. If you’re outside and you want more of a show, you can let the cork pop fly through the air.

Here’s to another 50 years, Cap Classique! You’re simply getting better with age. 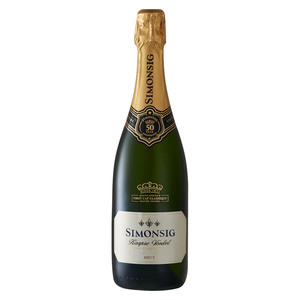 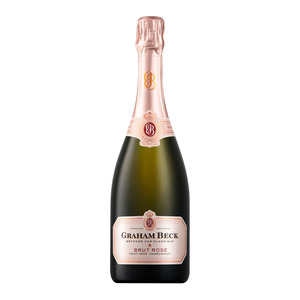 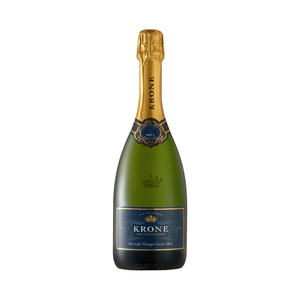 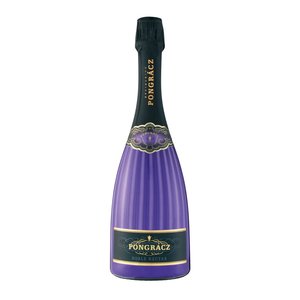 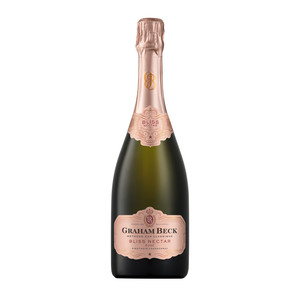